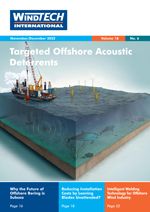 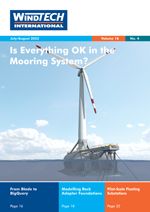 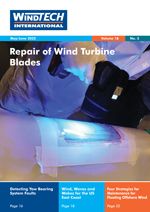 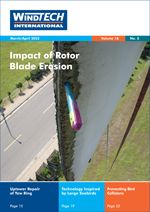 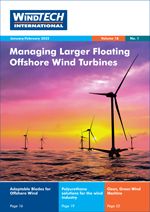 The World Wind Energy Association (WWEA) held its 4th World Wind Energy Conference & Renewable Energy Exhibition in Melbourne, Australia, from 2 to 4 November 2005. The event had 116 oral presentations and 44 posters, and the audience totalled some 500 persons. Relevant items concerning wind energy and its applications were covered, with some presentations dealing with the latest developments in these areas.
By Prof. Dr. Erico Spinadel, President, Argentinean Wind Energy Association
.
{access view=!registered}Only logged in users can view the full text of the article.{/access}{access view=registered}The event had the strong support of more than 50 institutions from countries all around the world. Perhaps the most important contribution in this sense came from Tasmania (see below), and the Tasmanians also entertained the participants with a scholar’s chorus. However, the exhibitors were rather few in number, with only 17 stands presenting their products and/or activities, only two of the main manufacturers of wind turbines had a booth. The conference incorporated an international exhibition on wind energy facilities and the application technologies of the global wind development leaders and in this context Eng. Alejandro J. Gesino from the Argentine Wind Energy Association (AAEE) presented the Aeolus Project (see the October 2005 issue of Windtech International).
WWEA Board Meeting and General Assembly

Together with the conference, the WWEA held its board meeting and general assembly. During the meetings the WWEA’s Vice Presidents presented reports on their regions.

Tanay Uyar reported that the ratification of the Kyoto Protocol forces Turkey to promote renewable energies. A new renewable energy law has been adopted recently, which sets in place feed-in tariffs for electricity from renewable sources. Remuneration, however, is not sufficient to create a major boost.

Grigori Dmitriev reported that in Russia for the first time utilities have asked for wind energy feasibility studies. Also, foreign companies such as Iberdrola and Gamesa are studying 100MW projects.

Hermann Oelsner reported that Africa (mainly sub-Sahara) is still the ‘dark’ continent in terms of wind energy utilisation. Kenya, however, will build a 30MW wind farm (46% capacity factor). Siemens is not willing to deliver wind turbines to South Africa. However, slowly but steadily supporters of wind power are showing that there is wind energy in Africa to be harvested.

Galal Osman reported that in Egypt 84% of electricity comes from fossil sources and 16% from hydropower. In 2010 there will be 800MW of wind capacity, producing 4% of the electricity. The Danish National Laboratory at Risø has prepared a wind atlas for the region. Currently, there are 140MW of wind capacity in operation, of which Germany, Denmark and Japan are the major sponsors.

Anil Kane reported that the Indian Wind Energy Association has 261 members and is planning to set up a wind farm for generating income. WWEC 2006 will be held in Mumbai in India, and already has strong support from the Indian government and other organisations. India now has more than 4,000MW of capacity.

He Dexin reported that the Chinese renewable energy law was adopted on 21 February 2005 and will be in force on 1 January 2006. Tariffs have still to be defined. The official target for 2020 has been lifted by the National Development and Reform Commission (NDRC) from 20,000 to 30,000MW. Total installed capacity will be 1,000MW by the end of 2005. The Beijing International Renewable Energy Conference (BIREC; to be held on 7 and 8 November 2005) was expected to attract 1,000 delegates from governments etc. from around 100 countries. China will develop 2MW wind turbines and plans offshore installations.

Peter Rae reported that there is 575MW of wind capacity in operation in Australia. The Victorian Premier opened the 4th WWEC and, together with the Tasmanian Premier and energy minister, announced the strong intentions of the government to increase the use of wind energy. The federal environment minister has apologised for perhaps not having done all that was possible to improve the current situation, but recognises global warming and that wind could be one major instrument to mitigate climate change. However, Australia has coal reserves that are expected to last for hundreds of years, gas for 100 years, and 40% of global uranium reserves.

Everaldo Feitosa reported that 1,400MW of wind generation is to be implemented in Brazil by 2007; the respective agreements have been signed and licences approved. A total of 10% of the overall electricity has to come from wind, small hydropower or biomass generation.

Erico Spinadel reported that the Argentine Wind Energy Association (AAEE) focuses on capacity building and creating conditions for wind energy deployment. A power purchase agreement for a 60MW wind project has been finalised, plus another 100MW project. The local wind industry will be able to produce wind turbines at 30% lower costs than imported turbines. A prediction system (Aeolus) has been developed. The WWEC 2007 will take place in Argentina.

Preben Maegaard reported that Germany is leading in wind generation in Western Europe with 17GW installed, and Spain is number two. In 2004, for the very first time, Spain installed a little more than Germany. Denmark dropped to zero in terms of new installations, while Austria had the fastest expansion in percentage terms. Second-hand wind turbines are becoming more important. The UK has only installed small amounts due to lack of political support; also offshore installation is slowing down. Italy, in spite of guaranteed price system in the past, has only a little capacity. In Finland, wind energy seems to be out of the discussions after approval of a new nuclear power station.

Heinrich Bartelt reported that for the past 5 years there has been a successful EU directive on renewable energy electricity in force. The European Commission will publish the first report on its implementation soon. In northern Germany, 30% of electricity comes from wind.
Preben Maegaard underlined that according to the directive the European harmonisation should be based on the most successful principles. The wind and renewable energy associations should remind the European Commission of that.

Election of New Board Members

At the meeting the WWEA elected the new board members. Peter Ahmels was appointed as supervisor.

Preben Maegaard stated that he would not be a candidate as President again, after 4 years of being WWEA President. Today, WWEA represents the largest countries on all continents. The strength of WWEA is the support is has from the national associations of the most important countries as well as institutes, companies and individuals. Preben Maegaard underlined that he has done his best to advance the association and that he has appreciated the cooperation with Stefan Gsänger with whom he has always shared his experience. He also stated that the association is heading in the right direction and encouraged everybody to support WWEA in the future.

The following individuals were elected as WWEA Vice Presidents:

The newly elected WWEA Board appointed the Hon Peter Rae AO as Senior Vice President, in charge of international strategies and policies.

Next Conference and Exhibition

The 5th World Wind Energy Conference & Renewable Energy Exhibition will be held from 7 till 9 November 2006 in Mumbai, India, and will be presented by the WWEA and the Indian Wind Energy Association (InWEA).{/access} 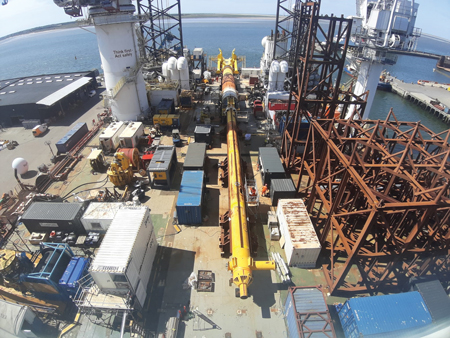 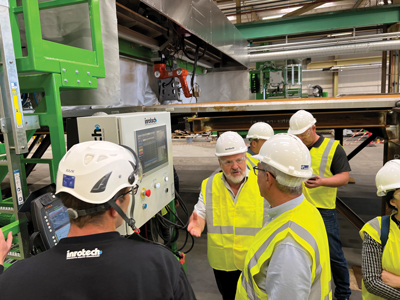 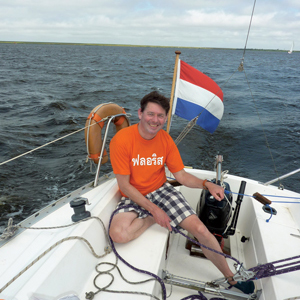 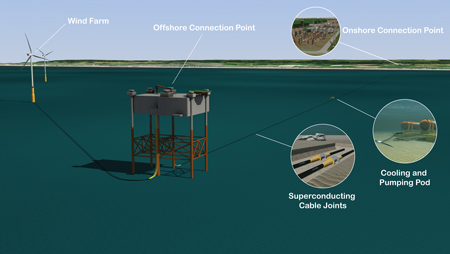 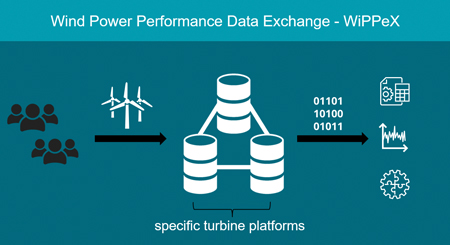 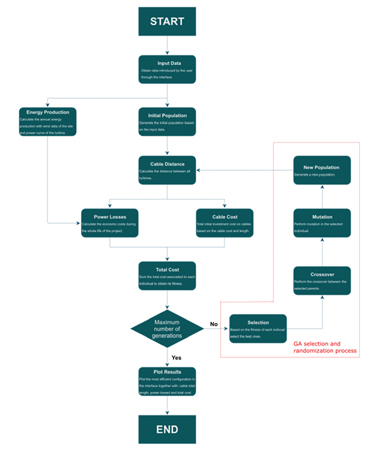