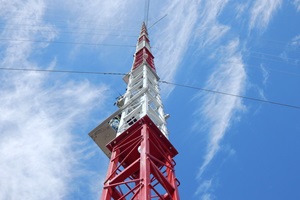 RK Systems created the 150 metres tower for one of India’s leading Independent Power Producers in renewable energy. To keep the tower stable, secure, and under the 250 kilogram weight limit, the company introduced a design that used square tubes instead of L’ angle or channel. The tower was then subjected to the Indian government’s current wind load software, which is 10% more demanding than the preceding software. The tower cleared the test to 55 metres per second.