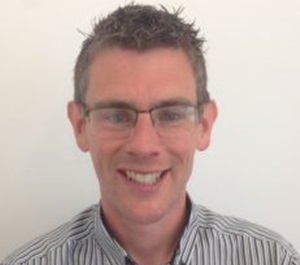 Kite Power Systems (KPS) has appointed Colin Palmer as their Delivery Director. Colin, who had until recently worked for SSE, will be responsible for the development and delivery of KPS’s pioneering 500kW power system and the company’s first onshore and offshore kite power generation projects.

At SSE between 2008 and 2017, Colin had primarily focused on offshore windfarm development. He was the Beatrice Offshore Windfarm Development Project Manager for nearly five years leading the project to consent in March 2014. Colin was also Asset Manager for SSE on the Forewind (Dogger Bank) Offshore Windfarm Development Joint Venture. Before SSE, Colin worked at Airtricity in the UK, Ireland and the USA working in various onshore wind project and business development roles. Colin, aged 37, has a Masters in Engineering Project Management from the University of Strathclyde.