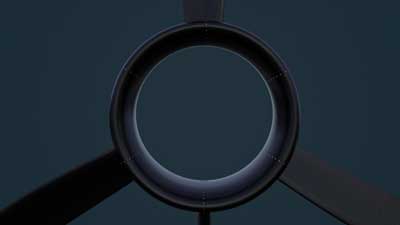 Members of the MegaWindForce (MWF) team developed a highly efficient variable transmission system back in 2012. While researching whether this invention would contribute to the efficiency of wind turbines they became aware of the catch 22 situation of the wind industry: rotors need to be bigger to harvest more energy, resulting in lower numbers of revolutions, which makes the design of generators more complex and relatively more expensive. A new concept was developed, where the main shaft was replaced by a ring. This revolutionary concept resulted in several patents.

By Ton Bos, co-founder and shareholder of MegaWindForce, The Netherlands